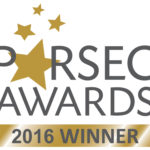 In Episode 12B you will hear: