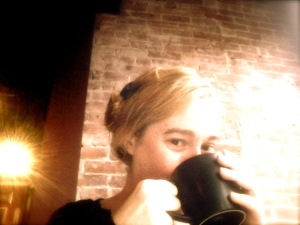 Ms. Cooney is a Rhode Island writer and actor. She is the author of How To Flirt in Faerieland and Other Wild Rhymes, Jack o’ the Hills, The Witch in the Almond Tree, and The Breaker Queen. Her first short fiction collection Bone Swans is forthcoming with Mythic Delirium in 2015. She loves to read aloud to anyone who will sit still long enough to listen. Some of her narration work can be found on Podcastle and Tales to Terrify. With her fellow artists in the Banjo Apocalypse Crinoline Troubadours, C. S. E. Cooney appears at conventions and other venues, singing from their growing collection of Distant Star Ballads, dramatizing fiction, and performing such story-poems as “The Sea King’s Second Bride,” for which she won the Rhysling Award in 2011.
Ms. Cooney will make her debut as an Uncanny Magazine Podcast reader in Episode 3 this January.
Comments are closed.