Episode 11B (August 2): Editors’ Introduction, Isabel Yap’s “An Ocean the Color of Bruises” (as read by Amal El–Mohtar), Ali Trotta’s “The Persecution of Witches” (as read by Erika Ensign), and an interview conducted by Deborah Stanish.

About The Cover Artist: 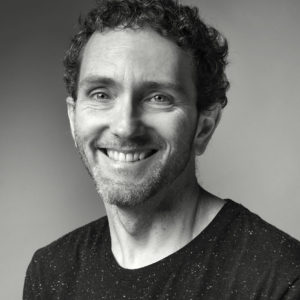 Travels with the Snow Queen by Kelly Link

A Hundred and Seventy Storms by Aliette de Bodard

The Words on My Skin by Caroline M. Yoachim

An Ocean the Color of Bruises by Isabel Yap

The Persecution of Witches by Ali Trotta

Phaya Nak Goes to the West by Bryan Thao Worra

We Were All Trini: Searching for Asian American Mirrors in SF/F by Sarah Kuhn

Myth Has Momentum, or: How I Accidentally Deified a Jar of Jelly by Kelly McCullough

The Death of Very Special Diversity Comics by Sigrid Ellis