Episode 6A: Editors’ Introduction, Paul Cornell’s “Find a Way Home” (as read by Erika Ensign), Rose Lemberg’s “A Riddler at Market” (as read by Amal El–Mohtar), and an interview with Paul Cornell conducted by Deborah Stanish. 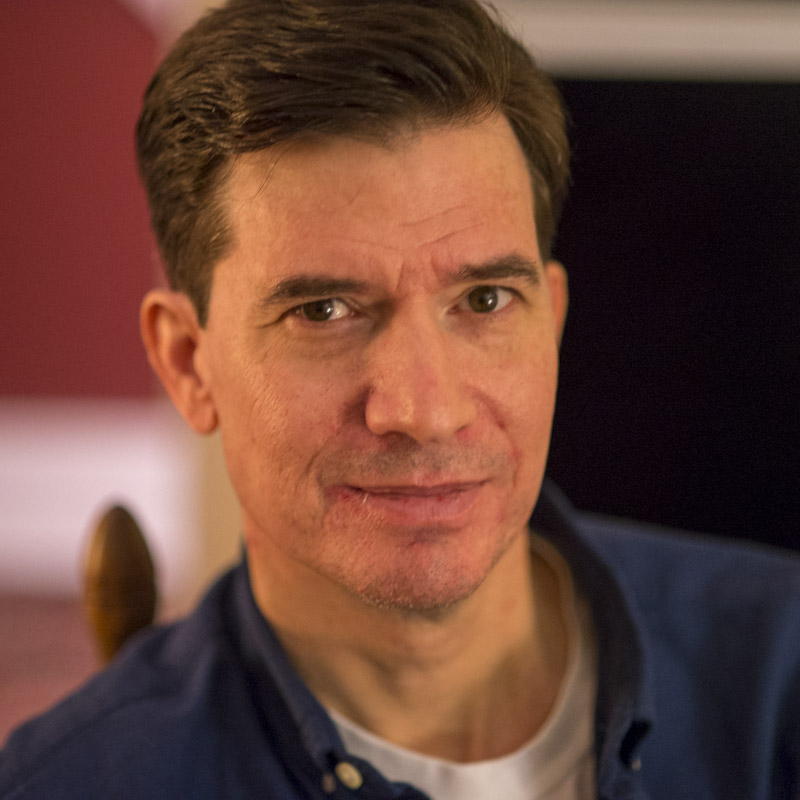 Matthew Dow Smith is a writer and comic book artist. His art has appeared in IDW Publishing’s Doctor Who, DC Comics’ Justice League: Gods & Monsters—Batman, and Boom! Studios’ Last Sons Of America. He has also written several Doctor Who comic book stories in the US and UK, as well as the third volume of Archaia’s Dark Crystal prequel comic, Dark Crystal: Creation Myths. Currently, he is the regular artist on IDW’s The X–Files: Season 11 and the writer/artist of his creator–owned comic book, The October Girl.

The Oiran’s Song by Isabel Yap

Sinners, Saints, Dragons, and Haints, in the City Beneath the Still Waters by N. K. Jemisin

And Never Mind the Watching Ones by Keffy R. M. Kehrli

A Riddler at Market by R.B. Lemberg

To a Dying Friend by Dominik Parisien

The Book of Longing by Jennifer Crow

Diversity Panels Are the Beginning, Not the End by Michi Trota

A Brief History of MidAmeriCon by Steven H Silver

Masculinity Is an Anxiety Disorder: Breaking Down the Nerd Box by David J. Schwartz