“… the diverse range of voices, works, and prose show the wealth of creativity, humanity, and talent in today’s science fiction and fantasy writers. The introduction from editors Thomas and Thomas show their passion for the genre. VERDICT: This delightful volume of imaginative writing will be devoured by genre fans and newcomers alike.”

This is in addition to the starred reviews from Publishers Weekly Booklist, and Kirkus!

You can pre-order this GIGANTIC BOOK from Subterranean Press or from most places that sell books! 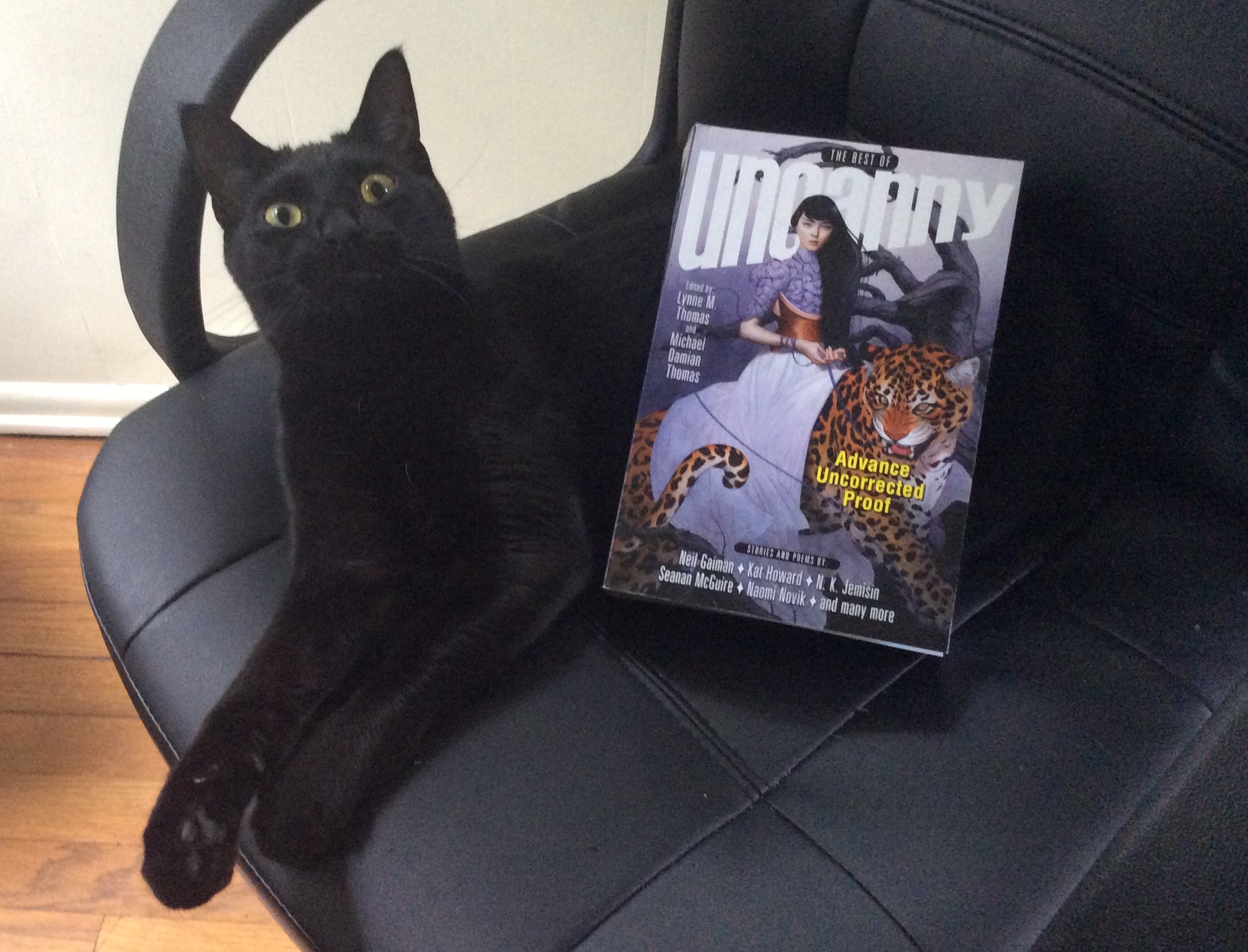