I started writing fiction on the cusp of change. A friend explained to me that you can write short stories and submit them to magazines. I never actually realised that before! So I did that—a fatal decision, because once I started I never stopped. That first rejection was exhilarating! The first sale even more so.

There was only one problem. The major magazines were all in print, in the US. To submit, you had to print out the manuscript, enclose a self-addressed envelope (for the inevitable rejection slip) and go to the post office to ask for something called International Reply Coupons, or IRCs, which inevitably caused confusion for the post office employees until they found one finally under some paperclips in a random drawer.

It was expensive, time-consuming, and ultimately pointless, because I think in all the time I did that, I never once sold a story.

At the same time, however, online magazines began to appear.

They were not in any way respectable. They weren’t considered for awards, it wasn’t clear who read them, and they sometimes operated a bit like nerdy outlaws. They were looked down on by the SF readers of the time—if they were aware of them at all.

But the online magazines accepted e-mail submissions, and were available to anyone in the world with Internet access. It seemed to me those places were open to fiction that the establishment of the time wasn’t. As a writer trying to write fiction based on my own, somewhat curious background, writing in English as my second language, it felt to me that the traditional editors just didn’t know what to do with me. The online magazines, however, published me. So eventually I made the decision to never submit a story by post again.

Today, of course, the online magazines dominate. Look at any award shortlist and it is filled with online stories. But back then you were casting stories into the dark. Now, when the last print magazine has finally and reluctantly switched to e-mail submissions, I have been published in the print magazines I only dreamed of back then. But now, ironically, the print stories seldom get recognition!

Back then I didn’t care one way or the other. I was getting published, and those online magazines were gradually changing the face of science fiction. The ease of access democratised the field. It opened science fiction up to voices from outside the US, from outside the Anglophone world entirely. New writers could submit their stories wherever they were in the world. And these new editors recognised their value. Those stories, those authors, began to get published.

The field of short fiction is so vital to science fiction. It is where the new, the exciting, the cutting edge lies. Now it is filled to the brim with international voices. But even ten years ago this was the exception to the rule.

I never set out to promote international SF as an altruistic endeavor. It was purely selfish—it occurred to me that no one else was going to champion me and voices like me, so I set out to do it myself. I edited the first Apex Book of World SF anthology, and then launched a website to promote it, and that website—The World SF Blog—ended up becoming a sort of magazine itself, and published original fiction by writers who now have “award winner” or “best-selling author” in front of their names—Aliette de Bodard, Silvia Moreno-Garcia, Zen Cho…

Talent is easy to spot, after all. It just took the publishing industry far too long to realise this.

We all started online, because online was where it was.

Many of the old online magazines disappeared, of course. The oldest and most venerable remaining is probably Strange Horizons. Clarkesworld popped up in 2006, and I know this because I was in the very first issue—the one no one ever read! Apex started in print, went online, and on the way allowed me to do not just five World SF anthologies but also a special issue of the magazine back in 2012—another first.

As I came to edit The Best of World SF, it was to the online magazines that I turned for what is new and exciting, the state-of-the-art of SF where it is. One of those fun stories is right here on Uncanny—“Fandom for Robots” by Vina Jie-Min Prasad.

This is not to take away from the print magazines. Print remains important, and I would argue that its permanence of paper is essential to the long-term record of the genre. If there is one thing I am proud of about The Best of World SF is that it gives many online stories that permanent home in a durable hardcover, a snapshot and a record of SF where it is now. I hope it sits on shelves for many years to come.

With print magazines, both Analog and F&SF have new editors and a new openness to international fiction, while Asimov’s continue to publish good works (and I’ve been published in all three now, which makes younger-me very happy). And other Best Of anthologies continue to bridge the gap between digital and physical—and are now filled with international voices where once there were none.

Somehow, those early online magazines—virtually-underground, disreputable, and mostly ignored—changed science fiction forever. They made it diverse, they made it global—and by doing so, they ultimately made it better.

(U.S. readers can pre-order The Best of World SF: Volume 1, edited by Lavie Tidhar, from Head of Zeus here!) 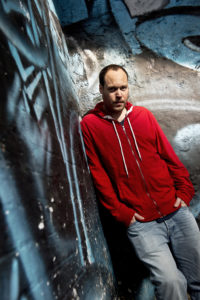 Lavie Tidhar is the World Fantasy Award-winning author of Osama (2011), The Violent Century (2013), the Jerwood Fiction Uncovered Prize-winning A Man Lies Dreaming (2014), and the Campbell Award-winning Central Station (2016), in addition to many other works and several other awards. His latest novels are the Locus Award nominated Unholy Land (2018) and debut children’s novel Candy (2018). He works across genres, combining detective and thriller modes with poetry, science fiction and historical and autobiographical material. His work has been compared to that of Philip K. Dick by the Guardian and the Financial Times, and to Kurt Vonnegut’s by Locus. 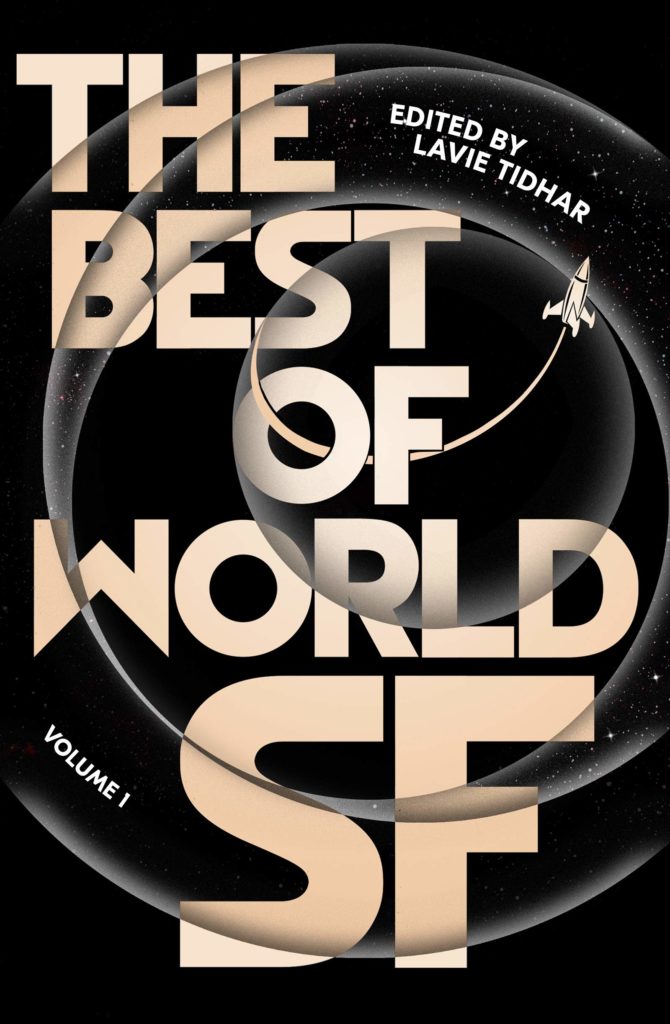