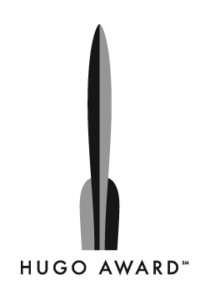 It is an amazing list of Hugo Award finalists, many of whom are Uncanny authors and friends. CONGRATULATIONS TO EVERYBODY!!! Thank you to everyone who nominated these works. We are honored, ecstatic, and overwhelmed.

Below are the Hugo Award Press Releases from Dublin 2019:

The Hugo Awards are the premier award in the science fiction genre, honouring science fiction literature and media as well as the genre’s fans. The Awards were first presented at the 1953 World Science Fiction Convention in Philadelphia (Philcon II), and they have continued to honour science fiction and fantasy notables for more than 60 years.

The webcast announcing the finalists is available for viewing on the Dublin 2019 YouTube channel.

Dublin 2019 – An Irish Worldcon will take place in and around the Convention Centre Dublin from 15 to 19 August. More than 5600 people have already signed up as members, including more than 4580 attending members.

More information and membership registration for Dublin 2019 are available at https://dublin2019.com. Follow us on Twitter at @dublin2019.

To subscribe or unsubscribe to media releases, complete the form at https://dublin2019.com/press or write to [email protected] 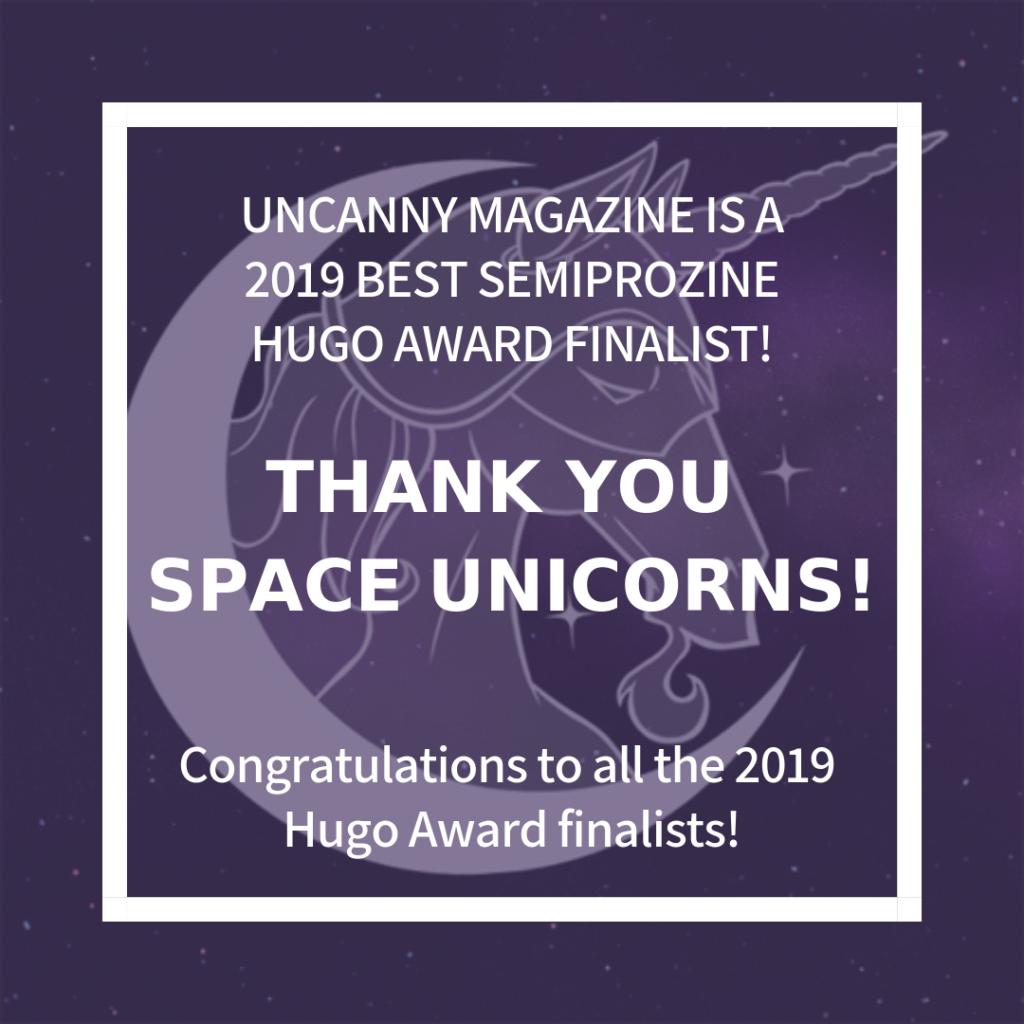