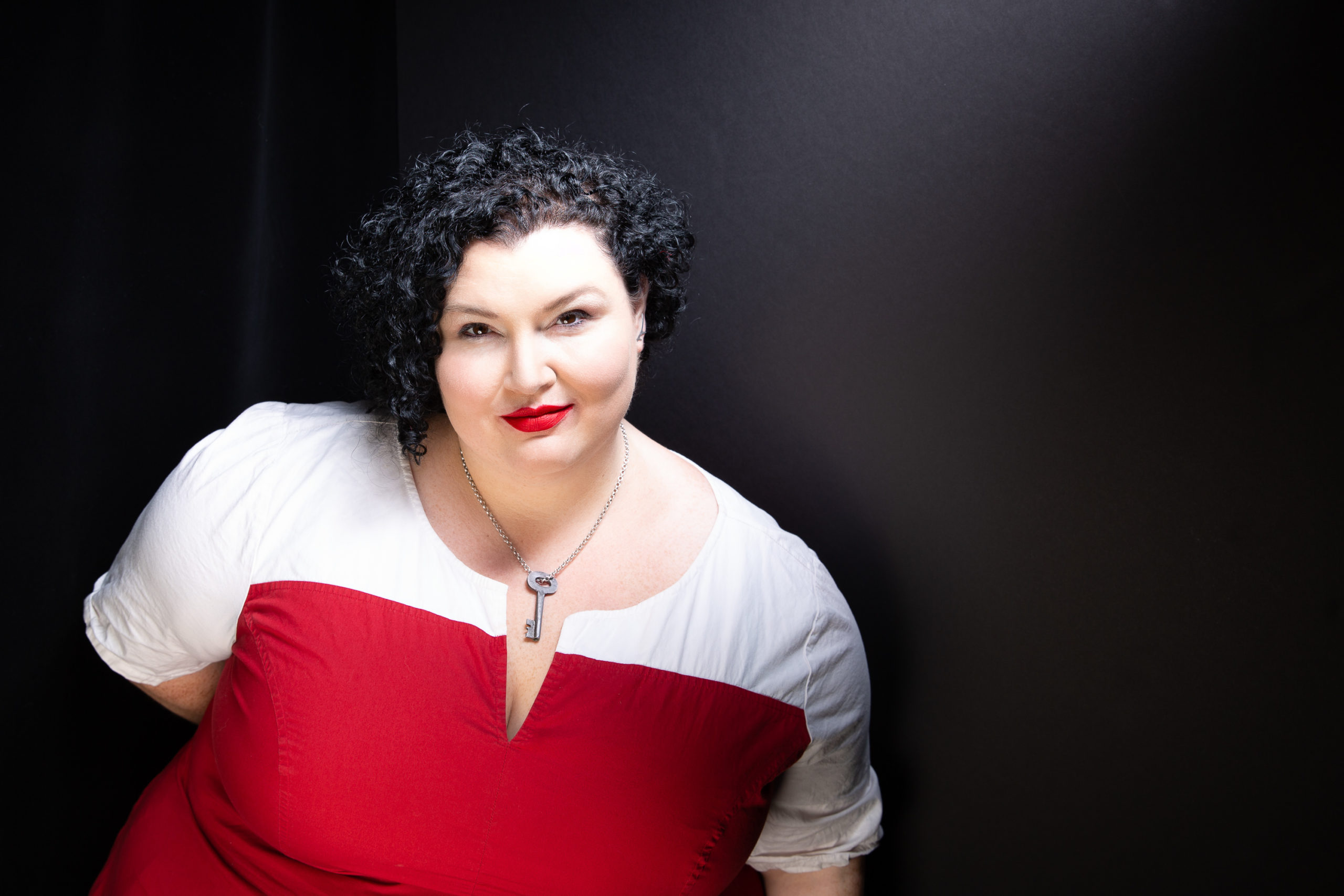 Meg Elison is a science fiction author and feminist essayist. Her debut, The Book of the Unnamed Midwife, won the 2014 Philip K. Dick award. She is a Hugo, Nebula, and Otherwise awards finalist. In 2020, she published her first collection, Big Girl with PM Press, containing the Locus Award-winning novelette, The Pill. Elison’s first young adult novel, Find Layla was published in 2020 by Skyscape. Her thriller, Number One Fan, will be released by Mira Books in 2022. Meg has been published in McSweeney’s, Fantasy & Science Fiction, Fangoria, Uncanny, Lightspeed, Nightmare, and many other places. Elison is a high school dropout and a graduate of UC Berkeley.

Meg has the experience, preparedness, communication style, and vison for the position. We are certain that she will continue Uncanny’s tradition of publishing provocative, thoughtful, passionate essays. MEG WILL BE PHENOMENAL!! 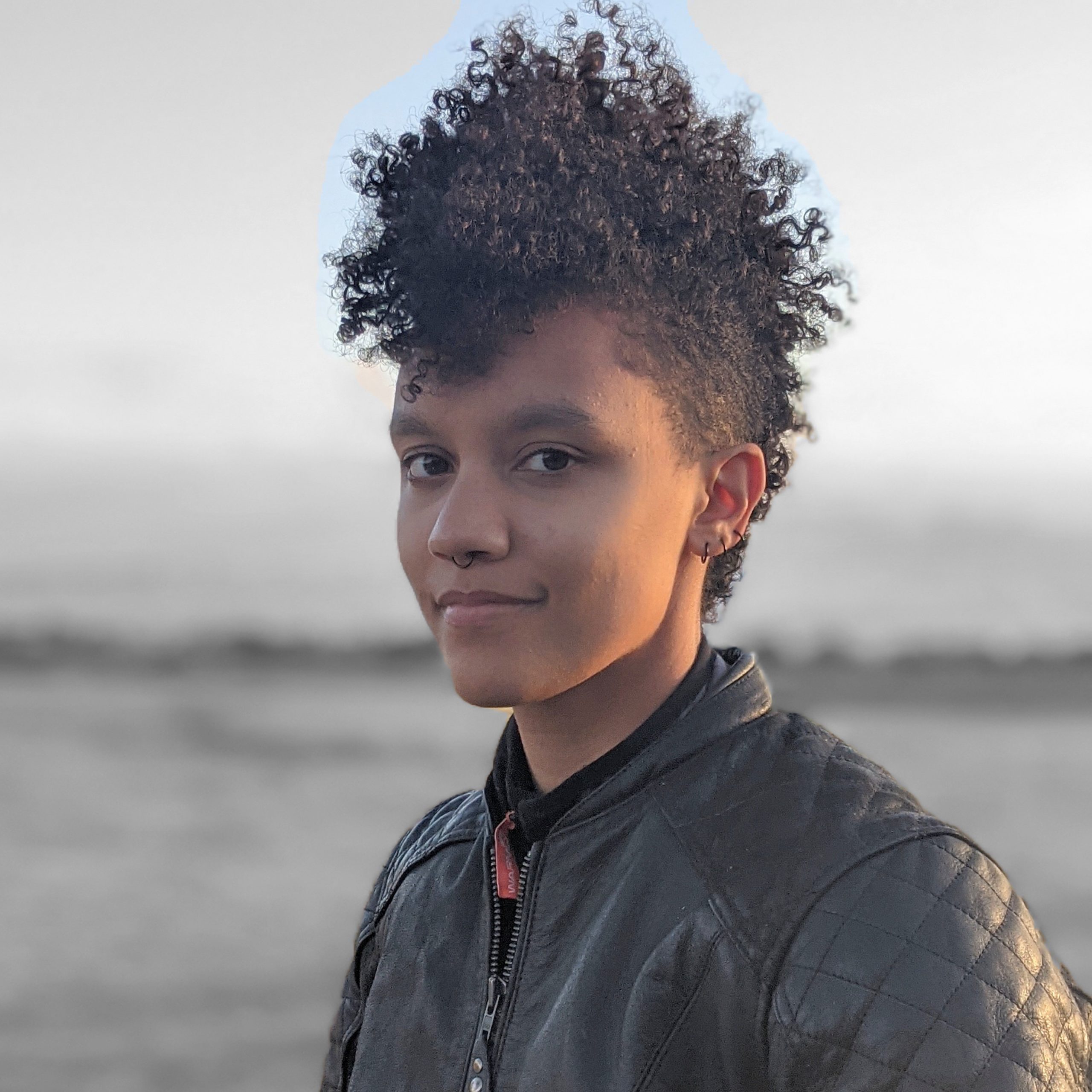 Naomi Day is a queer Black woman who enjoys interrogating the strange ways her mixed-race experience has shaped the way she moves through the world. She primarily writes short Afro-centric futurist fiction, and her work has appeared in Black Warrior Review and The Seventh Wave. She is part of the Clarion West class of 2020/22. She considers herself a lifelong student and much prefers the nomadic life when possible, finding home in cities from Seattle to London.

Naomi brings a great deal of passion and organization, and has become an integral part of Team Uncanny. We’re very excited about her taking on larger duties at Uncanny! NAOMI WILL CONTINUE TO BE SPECTACULAR!!! 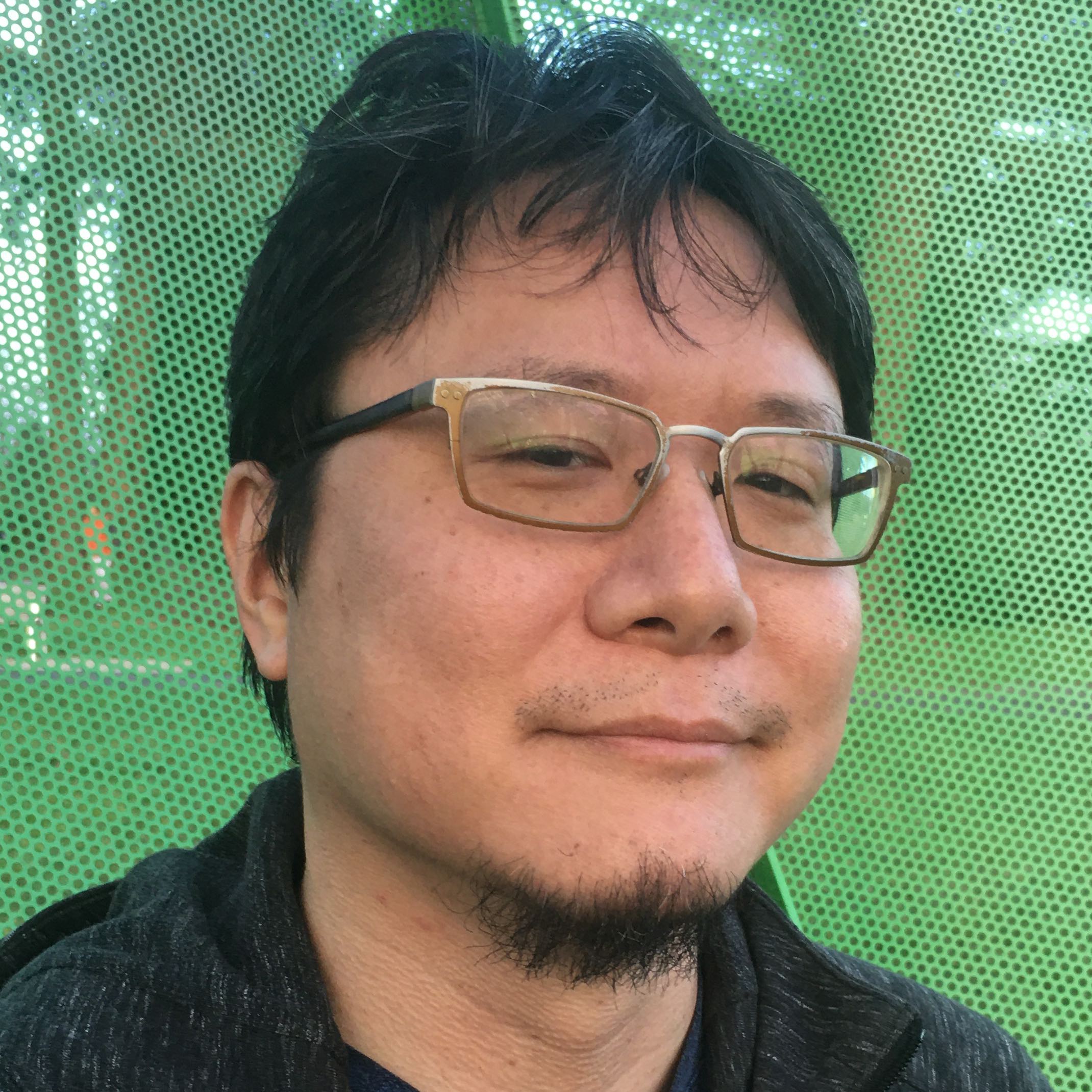 While being rained on adjacent to Portland, Oregon, Monte Lin edits and plays tabletop roleplaying games and writes short stories. Clarion West got him to write about dying universes, dreaming mountains, and singularities made of anxieties. He can be found tweeting Doctor Who news, Asian American diaspora discourse, and his board game losses at @Monte_Lin.

Monte’s thoughtfulness and experience makes us believe he will be a great addition to Uncanny‘s staff in Naomi’s former position. We can’t wait to see what he will do on Team Uncanny. MONTE WILL BE FABULOUS!!!

We’re thrilled about the staff going forward into Uncanny Magazine’s eighth year. We think they will all do fantastic things, and this is going to be one of the best years ever for Uncanny Magazine!