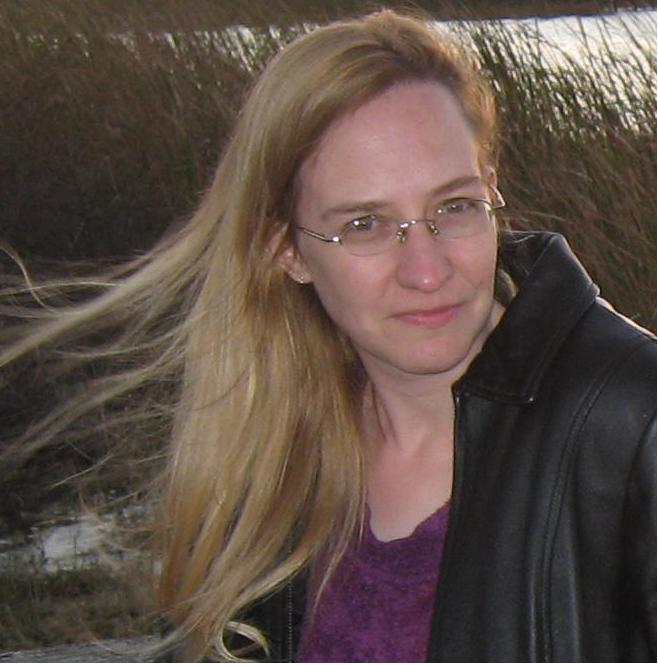 1. As a writer who has embraced various storytelling formats, is it immediately apparent that an idea should be a poem, etc. or does that happen during the writing process?

Not at all – indeed, some story fragments have turned into poems, and some poem fragments have turned into stories. Two lines from an upcoming poem in Goblin Fruit that really didn’t work at all in that poem had to get pulled, and then insisted on turning themselves into a series of three stories for Daily Science Fiction, for instance, and I’ve had the opposite happen frequently. In some cases I’ve had to write a poem to get the story out, or write the story to get the poem out. It’s a very interconnected process.

2. Your bio states you’ve spent much of your life wandering and reading. Can you tell us one place and one book that has had significant impact on your work?

When it comes to places, I don’t think so. I stopped counting after Costa Rica, but I’ve wandered in more than 30 countries by now, not always or often on purpose or design, and lived in several different places and countries. So I don’t feel particularly inspired by or rooted in any one place, although I’ve occasionally used real geographies or settings here and there. When it comes to books – oh, that’s even worse. I could easily list a couple of thousand. If I can only pick one…hmm. Maybe Dr. Seuss’s ABC: I Can Read It All By Myself, because I could, and it was the first book that I could read all by myself. I was so proud. I insisted on reading it out loud to my bored parents – they made me stop at I – and then I went hunting for the next book because this meant I could find stories ALL BY MYSELF and didn’t have to wait to hear them or, worse, be good to hear them. (I only got Story Time when I was good, which I’m sorry to say was not a frequent occurrence.) And after that, the world of stories was MINE.

I rarely consciously choose to challenge readers, although I did write a novelette featuring a wheelchair user as a hero since I thought more of that was needed, and I will occasionally try to challenge reader expectations. But for the most part, I’m trying to challenge myself, to force myself to become a better writer. I’m nowhere near where I want to be with that, so that’s my constant challenge: write better. Write a lot better. And after that, write better.

Oooh. Ghost story time! So. I’m twelve. I’m in a basement with my brother and our dog, because the sump pump had broken and the basement was flooding, and we were supposed to keep an eye on it while our mother was out getting the repair stuff. We heard the garage door open. We heard her car leave. We heard the garage door shut. Time passed. And we heard footsteps on the floor above us – although the garage door hadn’t opened again and we hadn’t heard the car. Or, for that matter, the opening of a door. Our dog’s ears perked up. (That doesn’t mean much. He was not exactly the world’s most intelligent dog, though he always meant well.) From where we were, we could hear the footsteps moving deliberately across the kitchen, then the dinette, then turning, moving towards the basement door — Where they stopped. Our dog watched the stairs intently. (I may have mentioned that he was not exactly the world’s most intelligent dog.) We didn’t move. The dog didn’t move. Until we did hear the garage door open and my mother’s car return and heard her walk through the kitchen and the dinette… …and she hadn’t seen anyone. Ok, so, as ghost stories go it’s not nearly up to the ones where the ghosts of the Donner Party leap out and EAT YOUR HEARTS AND LIVER WHILE YOU WATCH which was a campfire favorite, but it’s the story I’ve got.