The idea of the uncanny has been explored for 150 years or more by a host of brilliant minds—Sigmund Freud, Jacques Derrida, and Nicholas Royle to name only a few. Even if confined only to its context in fiction, current scholars still debate its definition.

Freud’s 1919 essay “Das Unheimliche” is, however, a universally cited reference when dealing with a description of the uncanny. We might as well start there.

Freud begins with the etymology of the German word unheimlich, which he says shows the uncanny is “that class of the frightening which leads back to what is known of old and long familiar.” Heimlich means “homely”—familiar, mundane, intimate, friendly. But here’s also an implication of secrecy, concealment, something being withheld from others. Add the prefix un (which shares its negative effect with English) to heimlich, and the result is a term for the eerie and uneasy. Freud then quotes German philosopher F. W. J. Schelling’s Philosophy of Mythology: “Unheimlich is the name for everything that ought to have remained… hidden and secret and has become visible.” Unheimlich: uncanny.

Now that we’re somewhat grounded, let’s keep it (overly) simple: when we encounter the uncanny in fiction we usually have started out in a familiar world or, at least, a world that is intimately recognizable to a story’s characters. Then a divergence occurs, the easily comprehensible is no longer so understandable, and a certain disorientation occurs. We feel uneasy. But within this discombobulation, there is also a change in perception, a revelation of sorts. Within the dream, there is awakening. We are awake, but we are changed. Fiction has realigned our reality.

Sounds all psychedelic or woo-woo, doesn’t it? But I think you know what I mean.

Consider some well-known classic examples: “The Fall of the House of Usher” by Edgar Allan Poe (1839), A Christmas Carol by Charles Dickens (1843), The Turn of the Screw by Henry James (1898), or “The Yellow Wallpaper” by Charlotte Perkins Gilman (1892). Life seems “normal” until a literal crack appears in the edifice, or ghostly figures appear, or the wallpaper mutates. Things begin to unravel and the reader feels it.

Those stories affect me, stay with me. That’s why I love finding the uncanny in fiction.

I chose three stories from Uncanny Magazine’s 2019 issues for The Year’s Best Dark Fantasy and Horror, Volume One (despite the title, it is the eleventh in the series): Fran Wilde’s “A Catalog of Storms” (Uncanny Issue 26), “Nice Things” by Ellen Klages (Uncanny Issue 28), and “The Blur in the Corner of Your Eye” by Sarah Pinsker (Uncanny Issue 29). Several more are also listed as recommended reads. Let’s look at the effect of the uncanny in one of them.

In Ellen Klages’s “Nice Things,” Phoebe Morris is sorting through her recently deceased mother’s belongings. A sad but mundane task—until a certain folder isn’t where she put it and, when discovered, includes a note in her mother’s “distinctive script.” Phoebe rationalizes this uncanny event and returns to the everyday and her orderly process.

The uncanny intrudes again with sounds and smells. The impossible is happening. By the end of the story we realize just how much has changed.

Neither this or the other stories are particularly scary; few would call them horror. But in all of them, the uncanny enters and they become unsettling tales—dark fantasy, for lack of another term. And, chances are, they will alter readers perceptions enough that those stories will stay with them for a long time.

That’s what happened to me when I read them. That’s how I wound up considering them among the “best” of the year.

As a reader of Uncanny, you may have already found these stories, but I promise that among the other twenty-one stories in The Year’s Best Dark Fantasy and Horror, Volume One you will come across the uncanny again and again.

(You can find out more about The Year’s Best Dark Fantasy and Horror, Volume One here!) 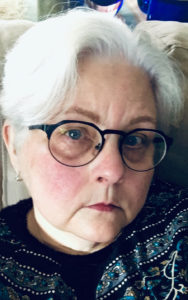 Paula Guran has edited almost fifty science fiction, fantasy, and horror anthologies and more than fifty novels and collections featuring the same. She’s reviewed and written articles for dozens of publications. She lives in Akron, Ohio, with her faithful cat Nala, near enough to her grandchildren to frequently be indulgent. 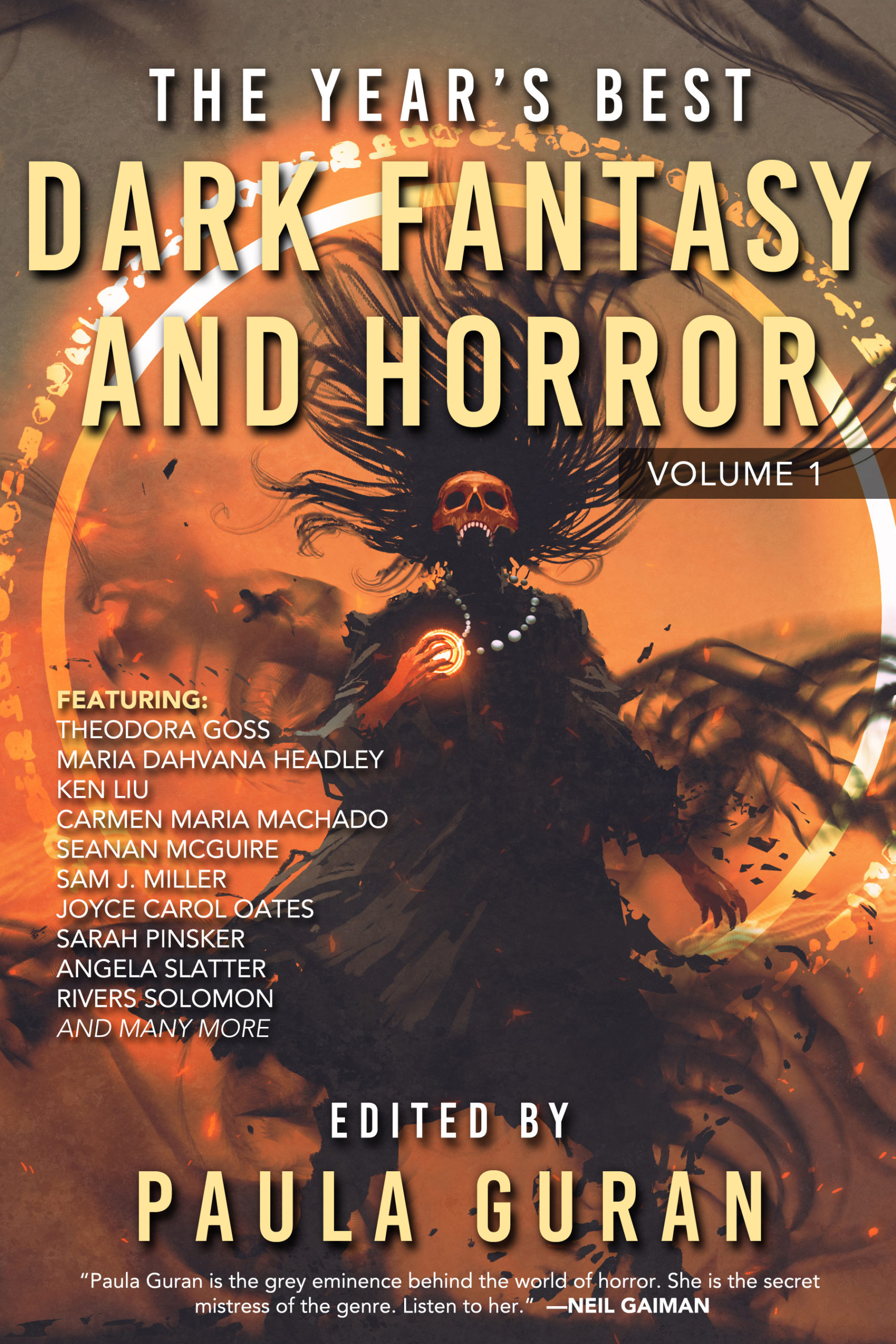